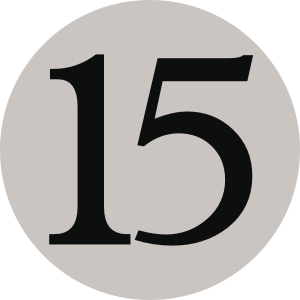 This spell can't be countered. When you cast this spell, take an extra turn after this one. Flying, protection from colored spells, annihilator 6 When Emrakul, the Aeons Torn is put into a graveyard from anywhere, its owner shuffles their graveyard into their library.