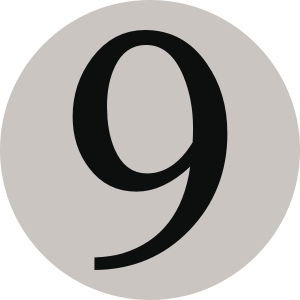 When you cast this spell, you may return target creature card from your graveyard to the battlefield. Annihilator 2 (Whenever this creature attacks, defending player sacrifices two permanents.)