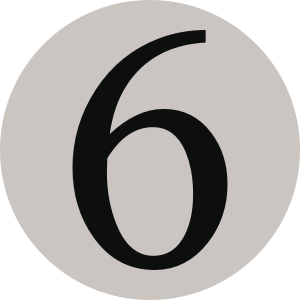 The Izzet specialize in unnatural disaster.