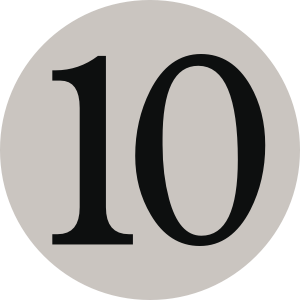 When you cast this spell, draw four cards. Annihilator 4 (Whenever this creature attacks, defending player sacrifices four permanents.) When Kozilek, Butcher of Truth is put into a graveyard from anywhere, its owner shuffles their graveyard into their library.