Create a token that's a copy of target creature you control. Flashback 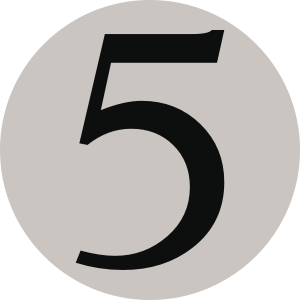 (You may cast this card from your graveyard for its flashback cost. Then exile it.)