Magic: the Gathering (MTG) 4/4 Artifact Creature — Angel card from From the Vault: Angels courtesy of Deckmaster 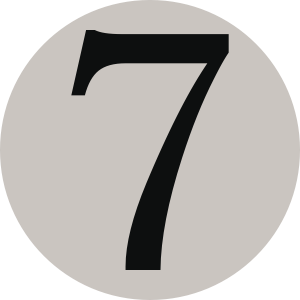 Flying You can't lose the game and your opponents can't win the game.

She is the apex of the artificer's craft, the spirit of the divine called out of base metal.