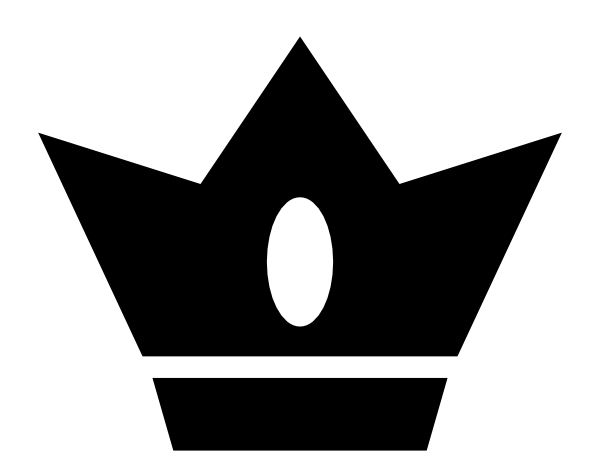 Sacrifice a Goblin to have Goblin Grenade deal 5 damage to one target.

"According to accepted theory, the Grenade held some kind of flammable mixture and was carried to its target by a hapless Goblin." —Sarpadian Empires, vol. IV