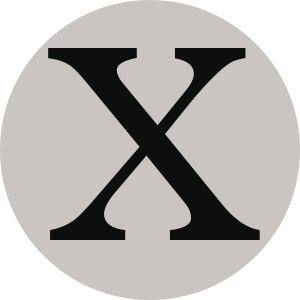 Disintegrate does X damage to one target. If target dies this turn, it is removed from game entirely and cannot be regenerated. Return target to its owner's deck only when game is over.