When Time Elemental attacks or blocks, at end of combat, sacrifice it and it deals 5 damage to you. 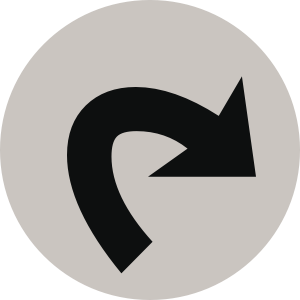 : Return target permanent that isn't enchanted to its owner's hand.