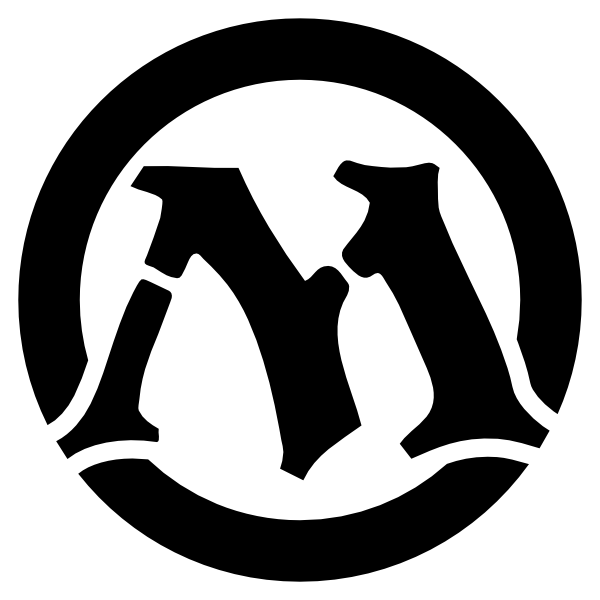 Before a woman marries in the village of Sursi, she must visit the land of the Mesa Pegasus. Legend has it that if the woman is pure of heart and her love is true, a Mesa Pegasus will appear, blessing her family with long life and good fortune.

Card Mesa Pegasus is not on TCGPlayer.